I know, I know… Over a year, really? In my defense, I did mention that it was a lot of work to keep a website up! Unfortunately I was on somewhat of a forced hiatus……due to some medical issues involving my hands. While I wasn’t able to keep you all updated via this site, I was still conducting research and finding awesome new things to share! The family tree has really blossomed, thanks in part to the 1940 Federal Census being released to the public in April 2012. This was a special census as it was the first time the person who gave the answers to the census taker was identified within the record (there’s an X with a circle around it next to their name). It also asked how much education each person had! When it was initially released, the one thing it didn’t include was a name index. That means I had to know where each of my ancestors lived in 1940 – not an easy task, despite all the preparation that went into it. Once I had an address or approximate location, the census was searchable only by enumeration district (ED), and Chicago had hundreds of them! Each ED had approximately 30-40 images to scroll through, and when all of my searching was said and done, I’m positive I scrolled through hundreds of images, reading name after name (often in sloppy handwriting) to find my ancestors. Unbelievably, the first family I looked for and had no problem finding was Joseph & Mary Wisniewski, 5255 S. May St (click on image 2x’s to see full size):

The Wisniewski’s are usually the troublemakers of my tree when it comes to finding them in records. However, the family I had the hardest time finding, despite looking through many, many enumeration districts – John & Martha Jucha. Such a sweet couple, but boy they really made me work my butt off (and fingers and eyes) in order to find them! 🙂 Residing at 4955 S. Hermitage Ave (click on images 2x’s to see full size): 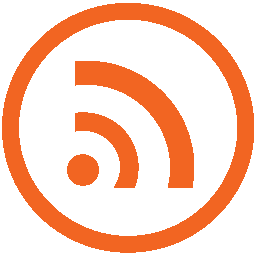